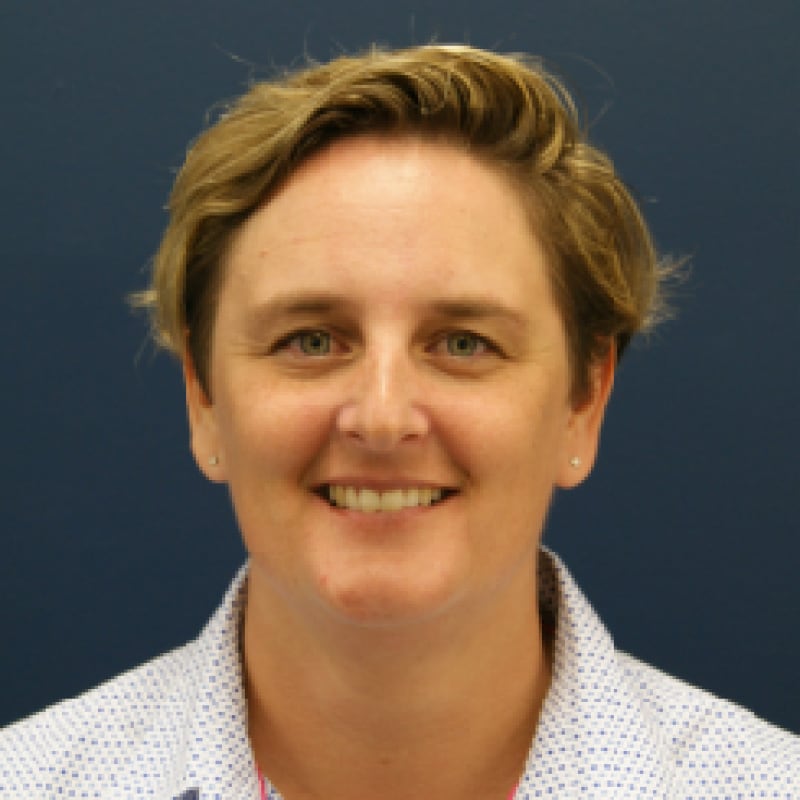 Kristin began her working life when she joined the Royal Australian Navy as a 17 year old. She attended the Defence Academy in Canberra where she obtained a Bachelor’s Degree with Honours in Geography. On completion of her training Kristin specialised as a Ship’s Navigating Officer, and spent eight years at sea in a variety of warships. Kristin was deployed on numerous active service operations including two deployments to the Arabian Gulf where she led a Boarding Party performing maritime interdiction operations against oil smugglers from Iraq and separately as the Navigating Officer of HMAS Parramatta.

Kristin moved to Hanson Construction Materials in 2017 in a Risk Management role and then in late 2019 was appointed the State Manager for QLD of Hymix, a leading concrete supplier with operations in QLD, NSW and VIC.  Hymix’s mission is to be Australia’s Most Trusted Concrete supplier and Kristin is busy working hard to achieve this.

In this panel discussion hosted by Ellen Fanning we will be hearing from George Agriogiannis and other industry leaders as they discuss the issues, and the measures we can take to improve safety as it relates to pedestrians and heavy vehicle interactions.