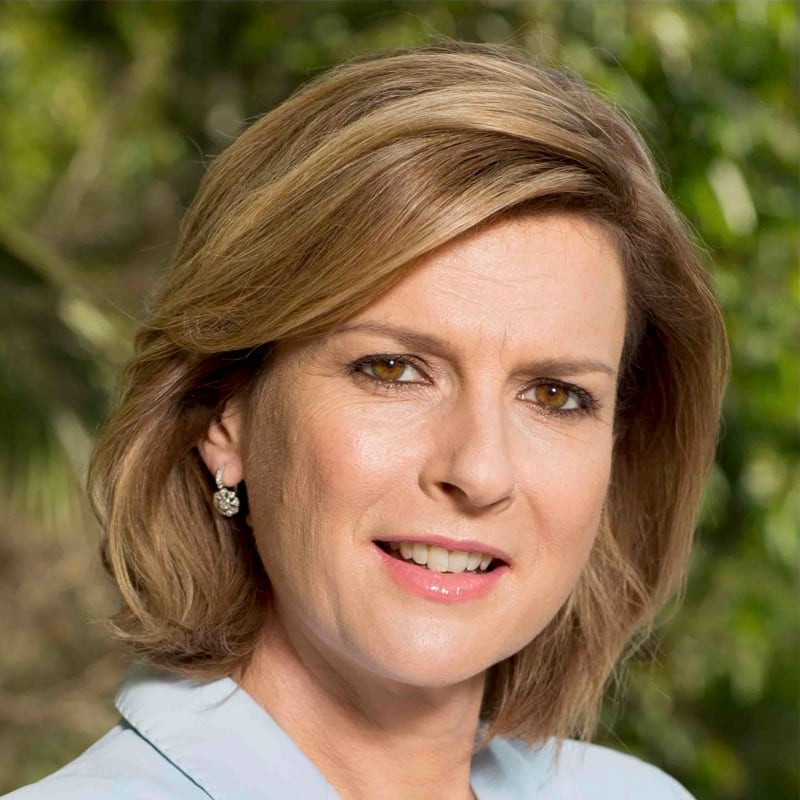 In her 20 years as an award winning public affairs journalist, Ellen Fanning has interviewed every Australian Prime Minister from Sir John Grey Gorton to Malcolm Turnbull.

She has reported politics from Canberra to the White House while her broader career has taken her to locations as diverse as the North Pole, an airline refuelling fighter jets over Bosnia and a Collins Class submarine deep in the Indian Ocean.

She spent the first ten years of her career at the ABC where she presented both the AM and PM current affairs radio programs. She also served as the ABC’s Washington correspondent.

She was later a reporter on the Nine Network’s 60 Minutes and the last presenter of Nine’s Sunday program.

Ellen co-presents ABC TV’s “TheDrum” and is regularly seen and heard on ABC TV’s 7.30 and on ABC Radio around Australia.